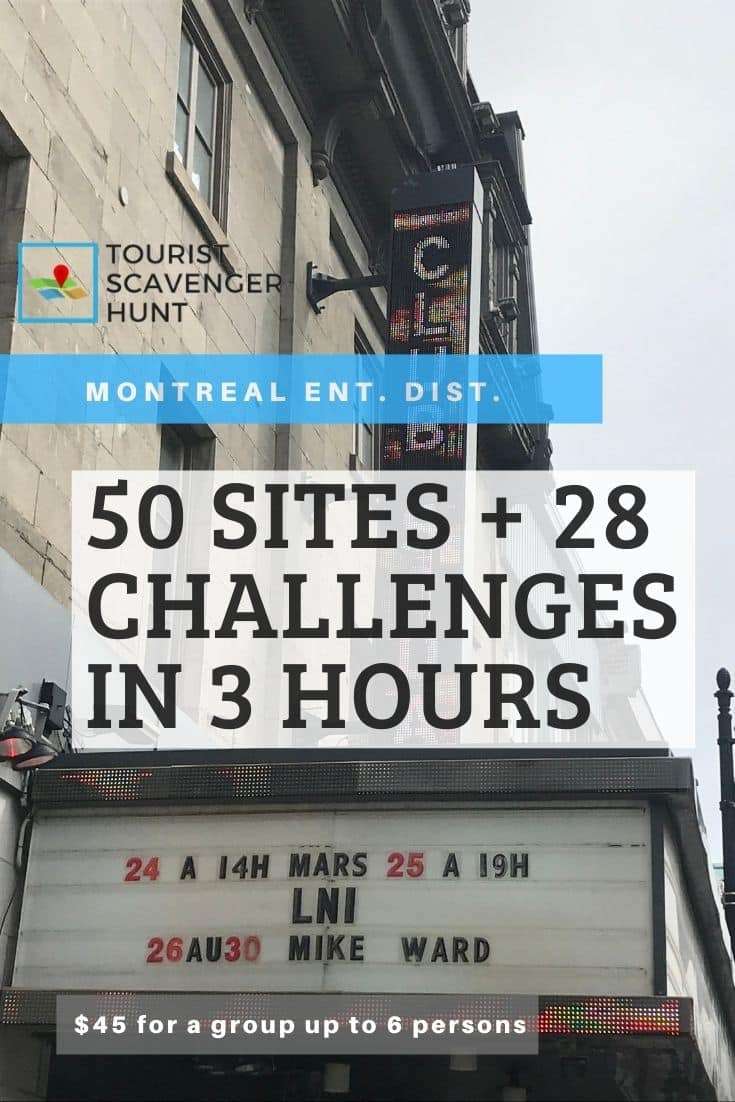 In creating our  Montreal Tourist Scavenger Hunts, we dug into the city’s history so as to properly contextualize our tour. It is important for us. At most of the stops on our 5 available tours, we explain the history of a site, monument, or person. This allows us to fully show you their significance.

Jacques Cartier discovered the island of Montreal during his second trip to America, where he happened upon the Iroquoian village of Hochelaga. Samuel de Champlain who explored the St. Lawrence River 70 years later discovered that these Iroquois had left. He established, then abandoned a trading post in 1611 in Old Montreal.

Paul Chomedey de Maisonneuve founded Montreal in 1642. Maisonneuve’s name can be found throughout the city including a large park north of the Olympic Stadium in the east, as well as an important east-west artery that runs through the city center.

Montreal, the center of the hinterland at the time, passed from the French Empire to the British Empire in 1763. It was then inflated new Scottish and English Bourgeois, as well as British-American loyalists fleeing the American Revolution.

Montreal became important in the late 1800s when rail connections to New York, Toronto, and the Maritime Provinces were established. In 1860, it was the largest British municipality in America until the end of WWII, when Toronto took over.

Did you know that Montreal celebrated its 375th anniversary in 2017?

Find out more about our Montreal Tourist Scavenger Hunts on their individual information pages: